Do you know the situation? You open the information panel on a file and want change the default app. But it's ether not possible to select the app you want to, or it lets you change it, but the change doesn't effect the app with which the file is opened. I tried a lot of things, but none solved all issues.

Now I finally found a solution. This only sounds like a sales pitch, because I'm so happy to finally have found an app which solves this ******* problem.

It's called Magic Launch and it is - like the name suggests - a launcher agent which inserts itself into the launching process and opens the file with an app defined by your rules.

Simple rules on file extension or more complex ones on types or even filtered by which folder they're in.

Give it a try. 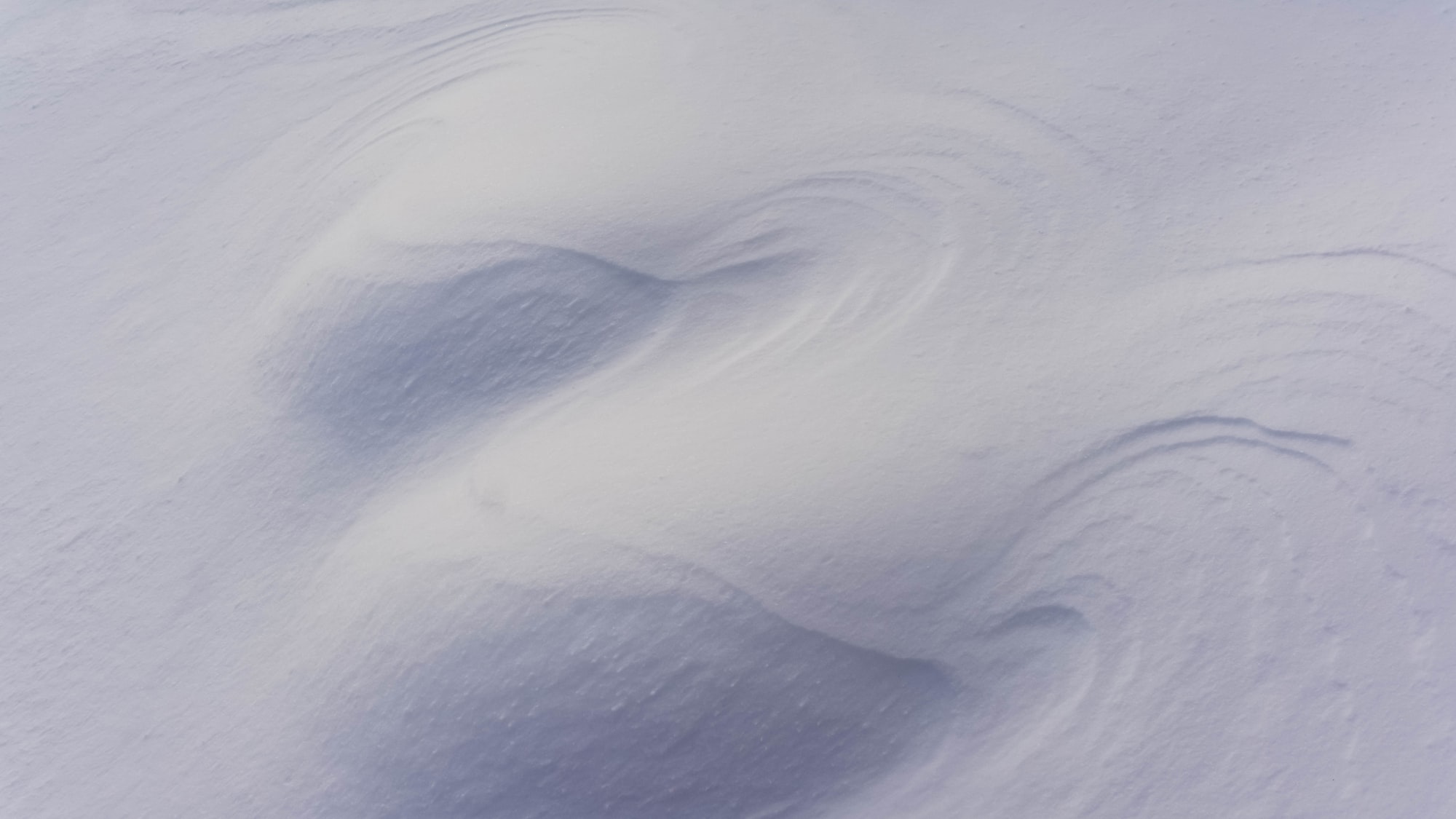 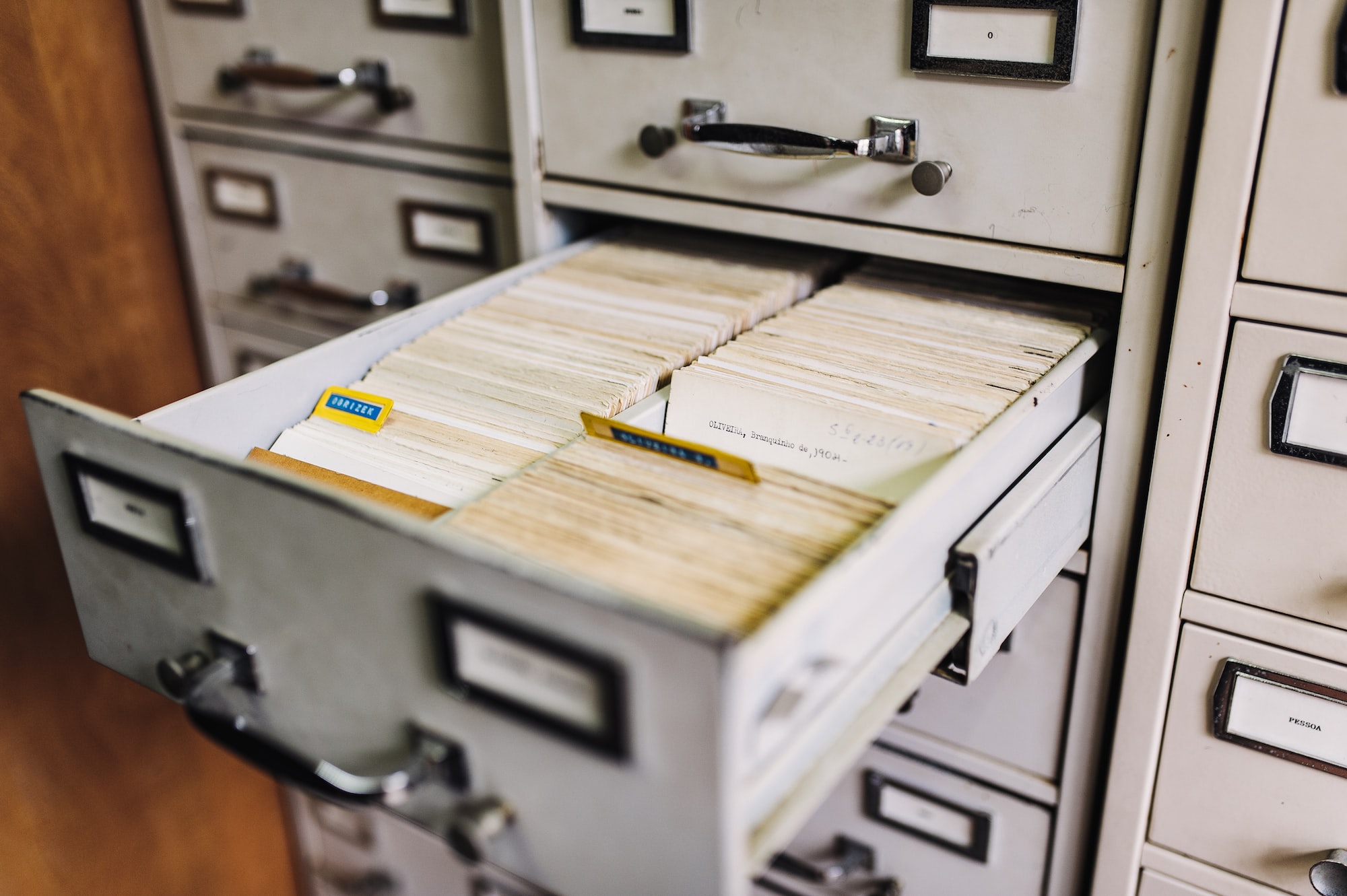 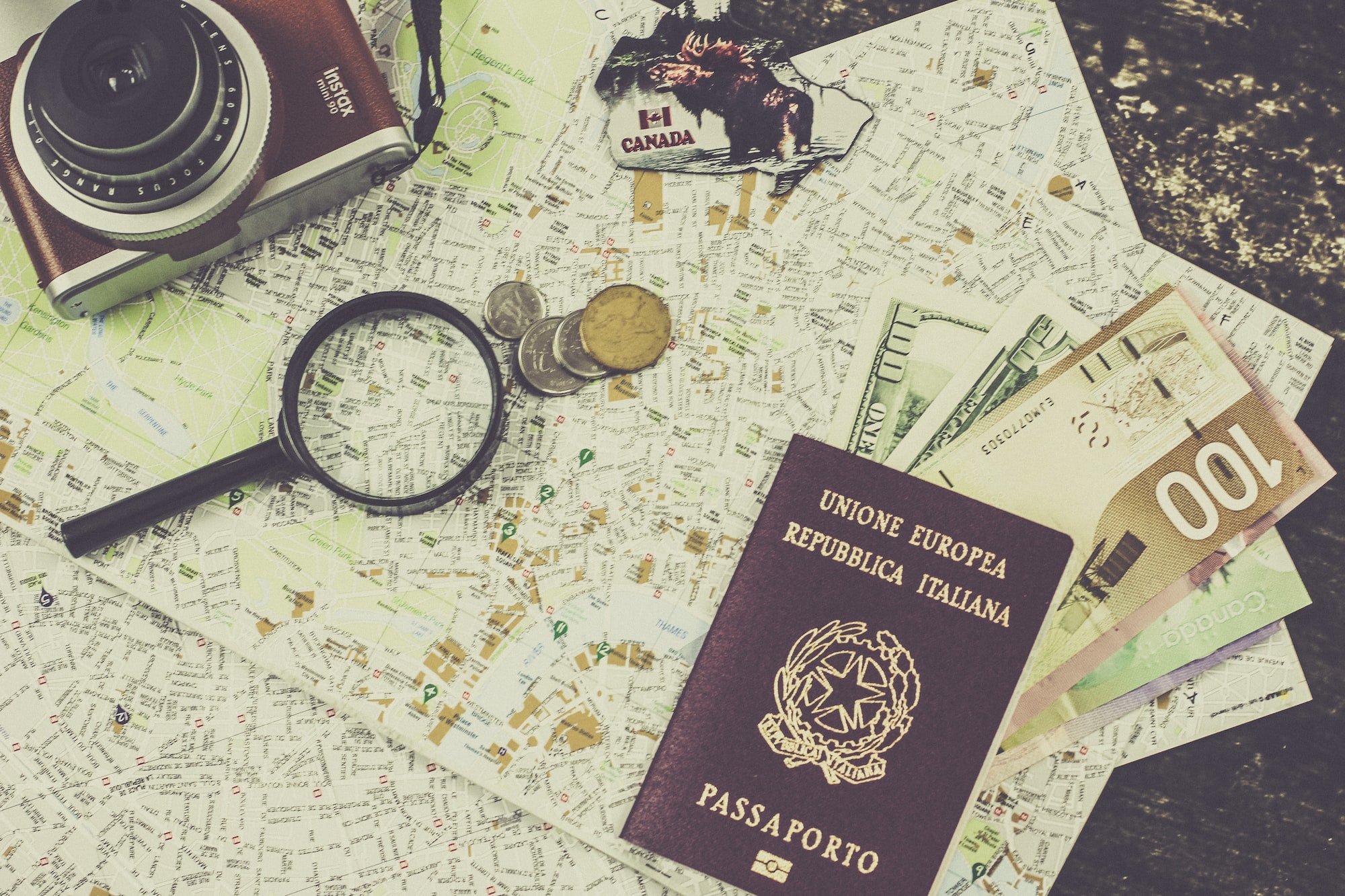