I like my desktop background, but I don't really see it ever, because I don't close apps and I don't minimize them, as I'm switching between my apps with the app switcher and not with the dock. And switching this way to a minimized app leads to exactly nothing. Ok to be fair, it leads to it being the active app and the option to open new windows with shortcuts, but it doesn't lead to the previous window being restored to the previous size. But there is a trick:

When tapping through the apps in the App-Switcher (pressing CMD + TAB), simply press ALT (while holding CMD) and then release CMD while keep holding ALT. Then the minimized window will be restored to where it was before.

Since knowing that, I'm seeing my desktop background again. 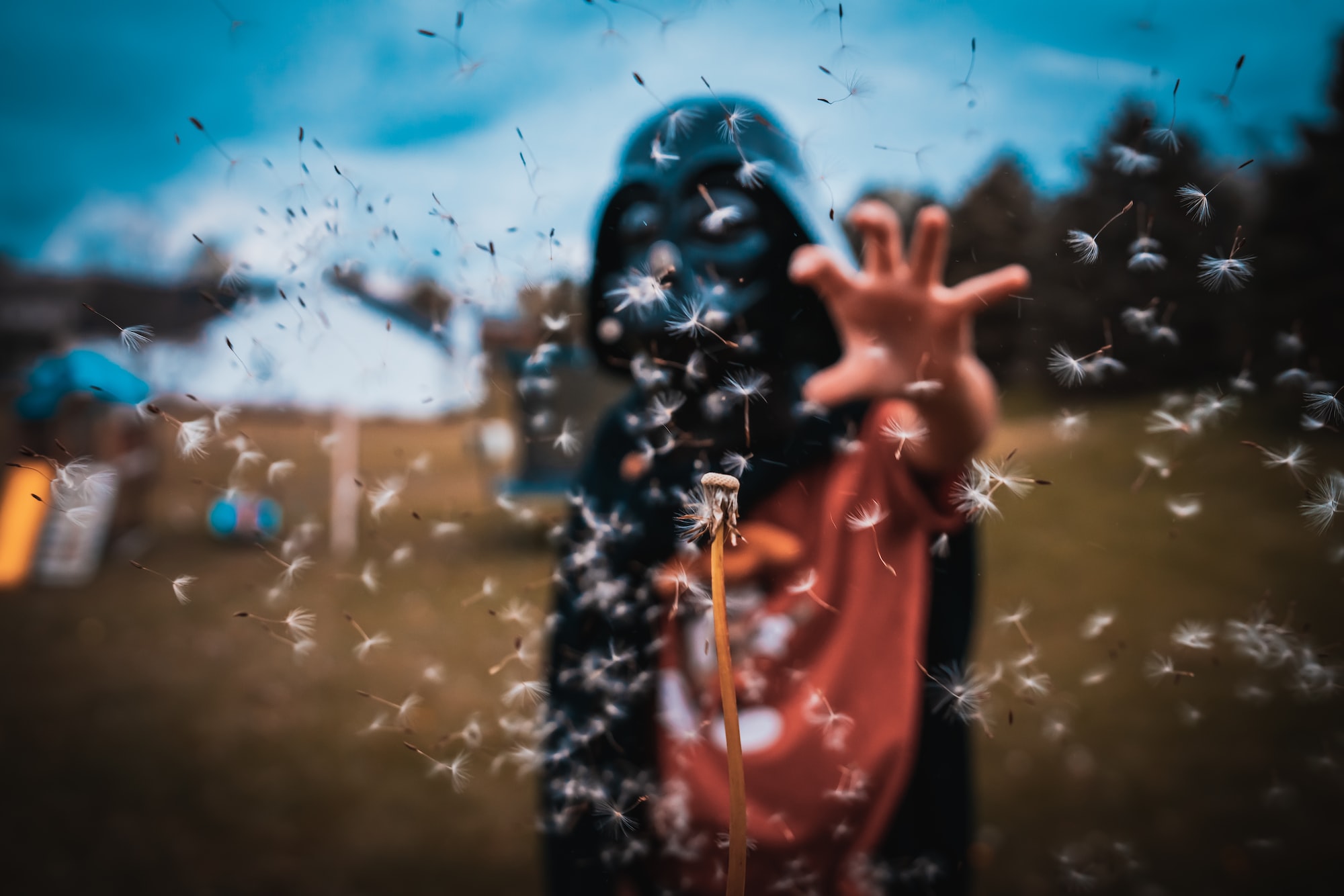